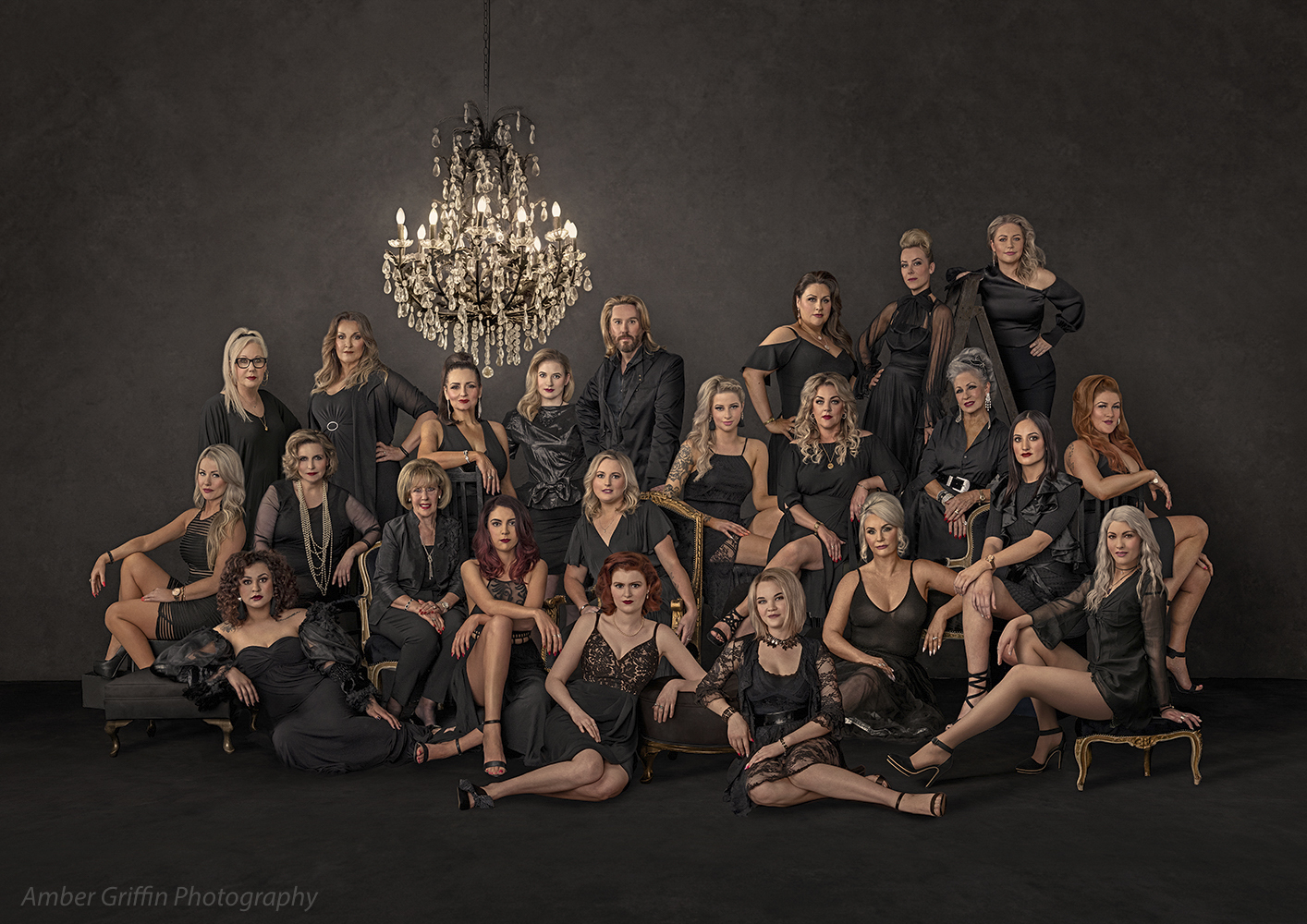 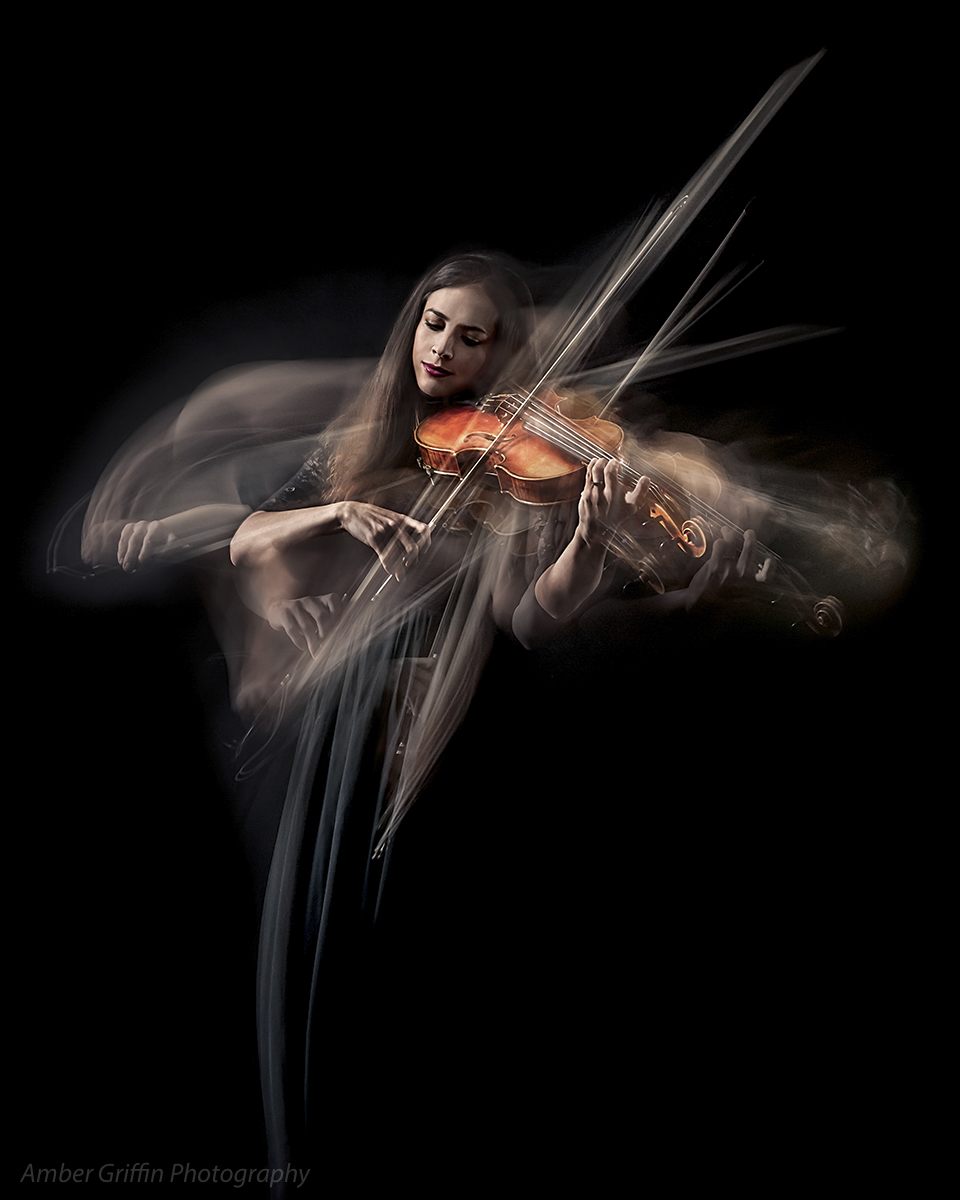 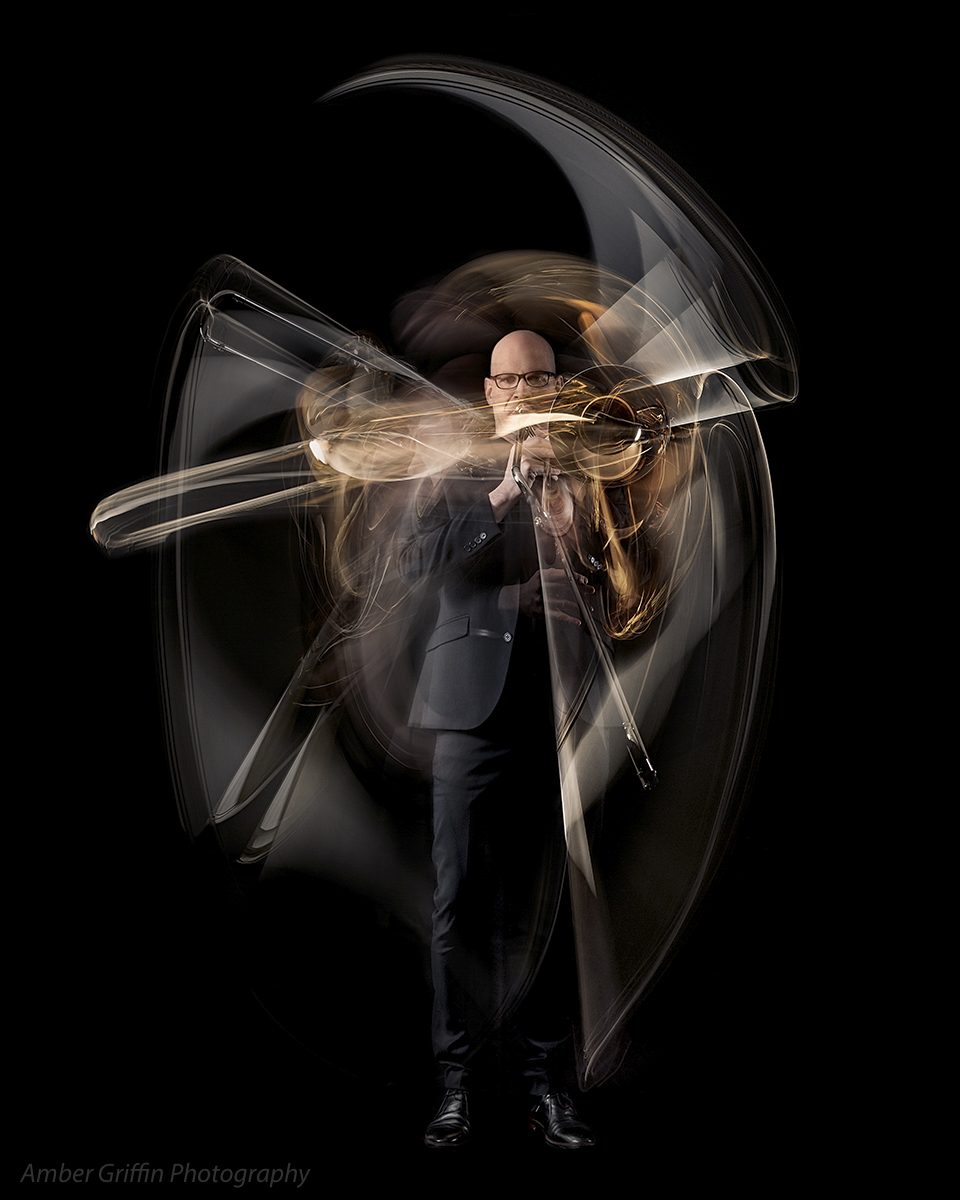 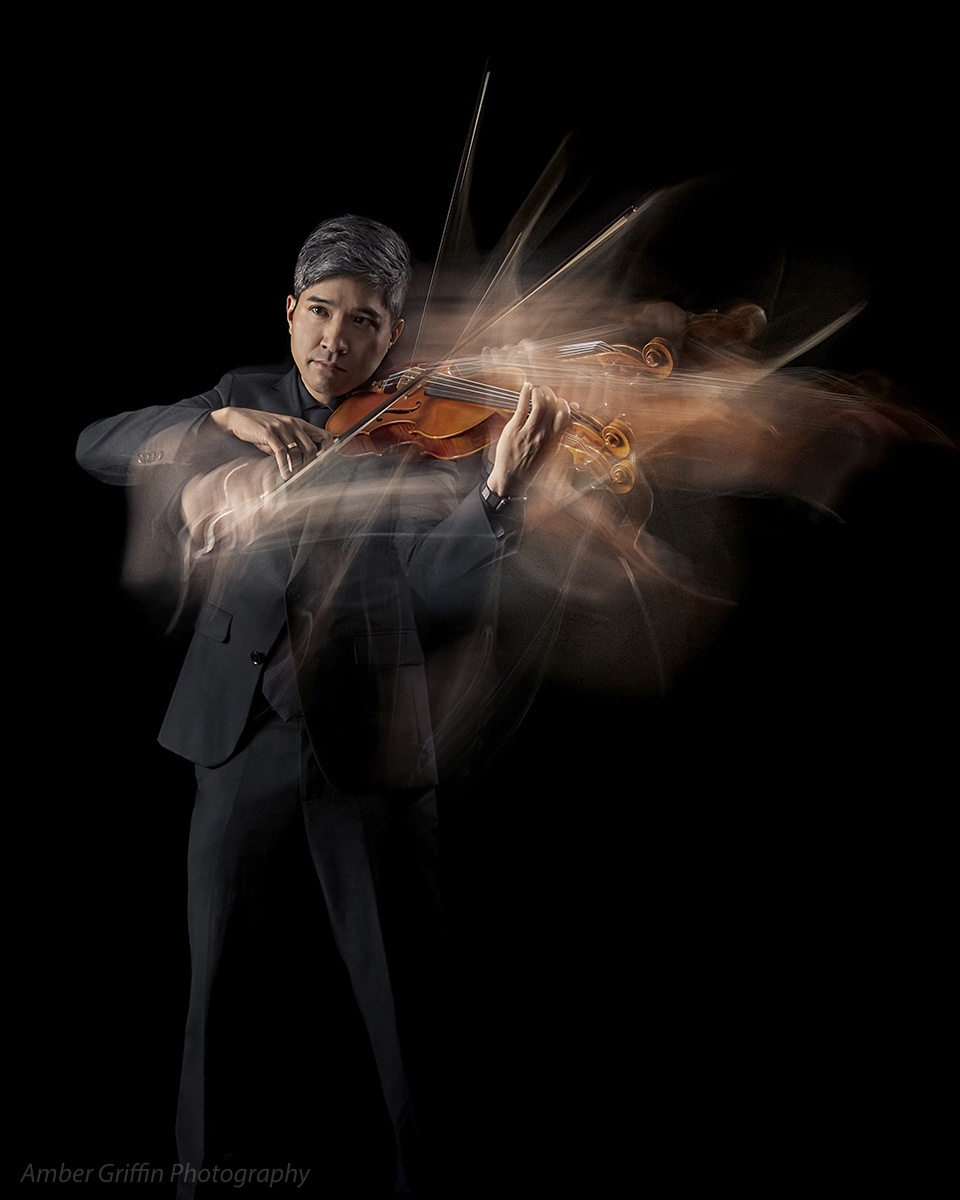 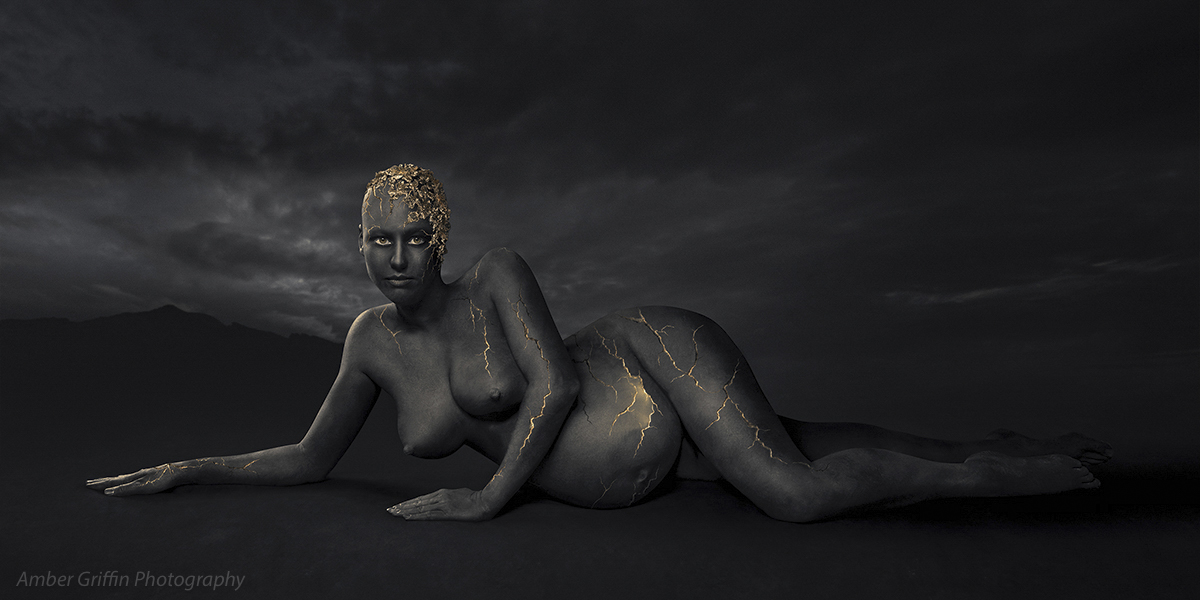 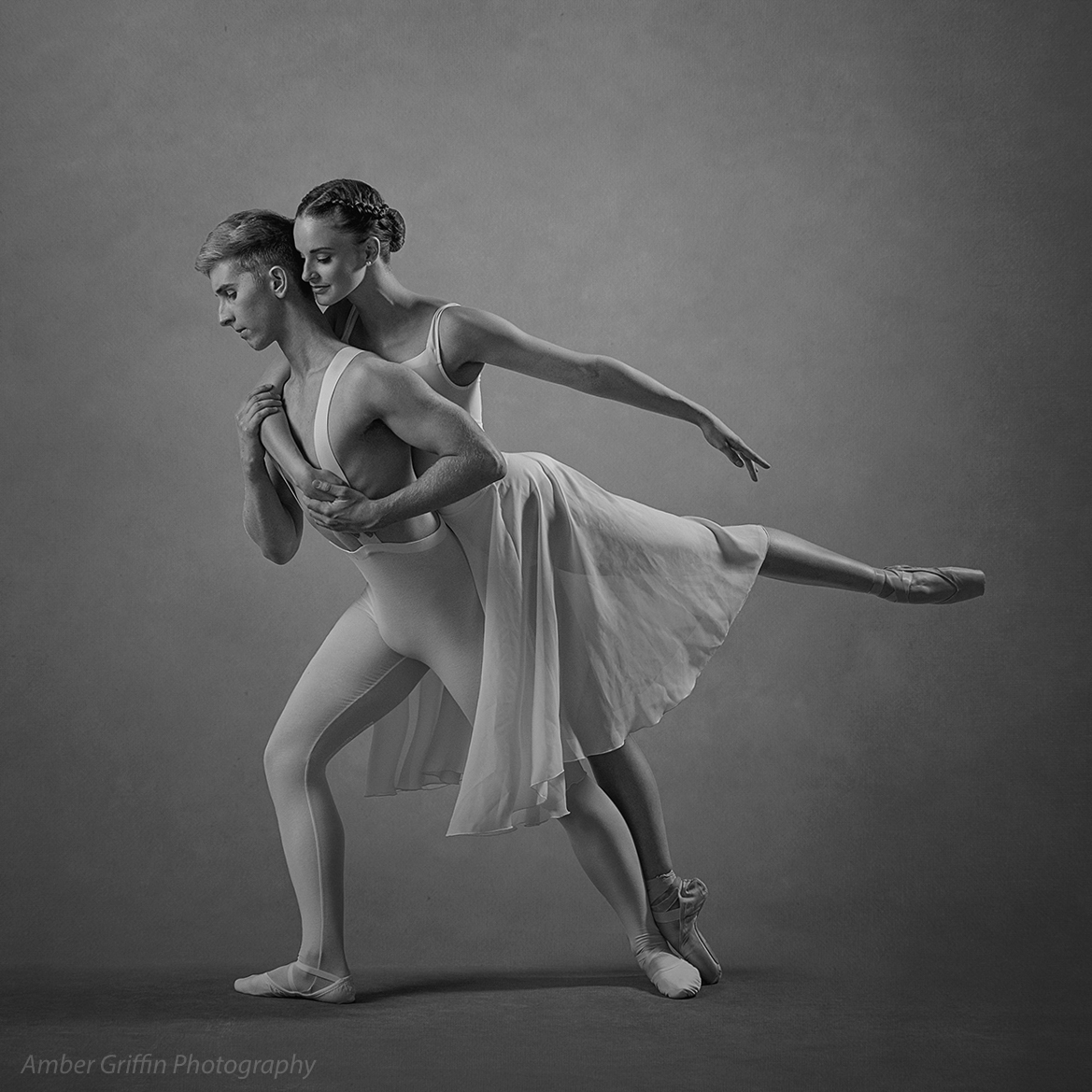 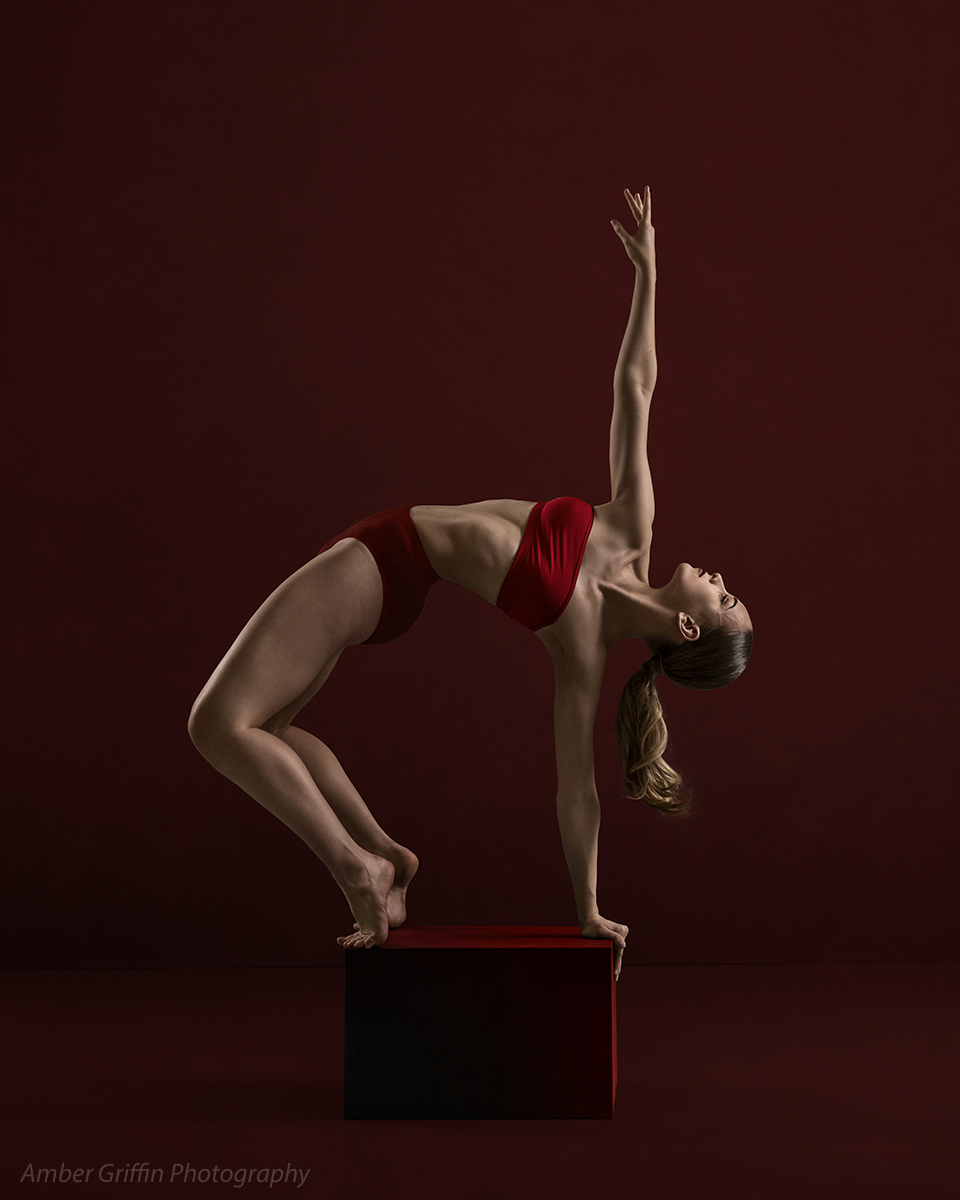 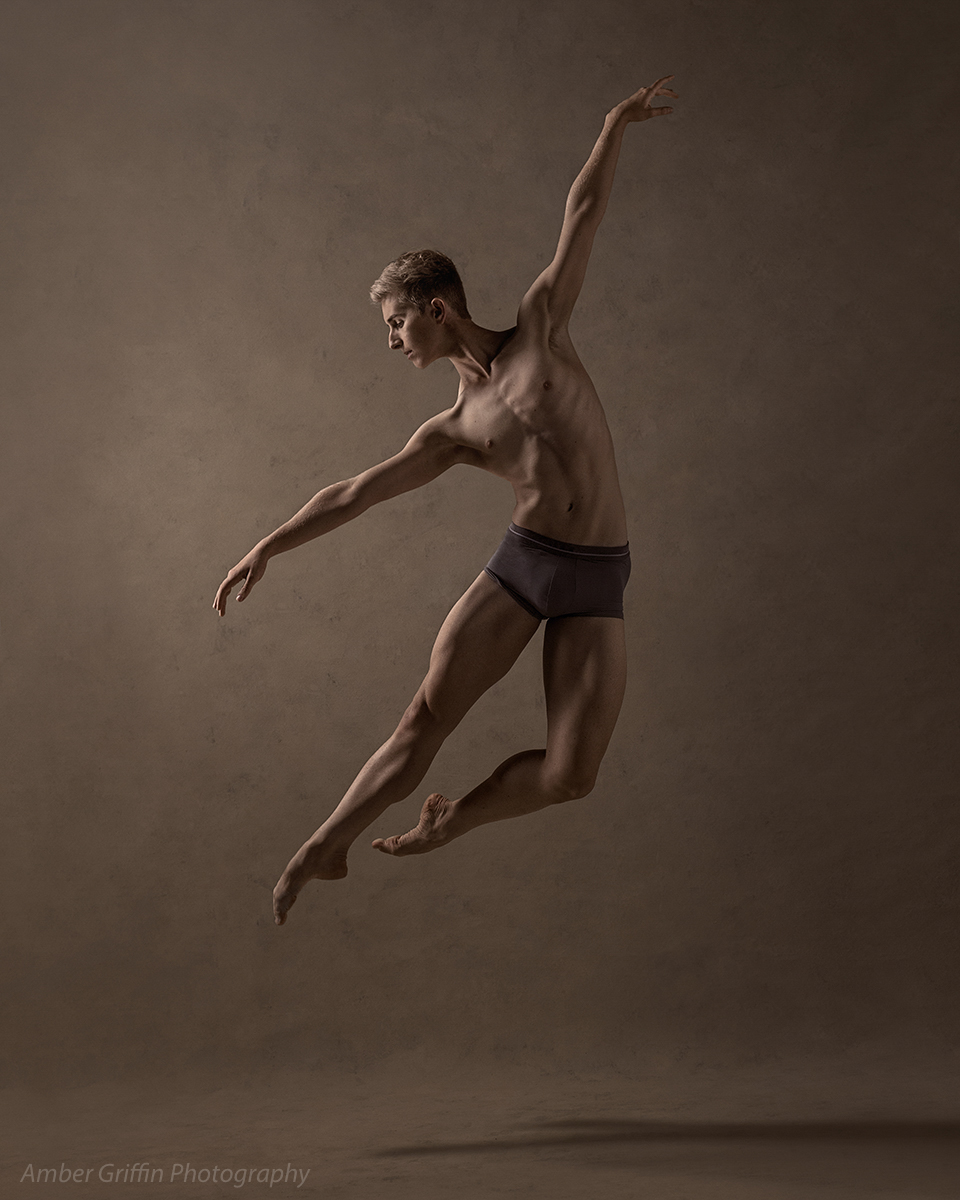 I am a creative, professional photographer based in both Wellington and the beautiful Wairarapa. I love to photograph people and, with a background in advertising and graphic design, I’ve predominantly worked as a commercial photographer. I’ve specialised in dance and performance photography for many years and I regularly photograph some of the largest dance competitions in Australasia.

A successful fine art exhibition in 2015 was followed by the birth of my two beautiful sons. Becoming a mother has certainly impacted my photographic focus over the past few years and I am now also very drawn to both Fine Art and Family Portraiture.

Show all timings
Get Directions
Own or work here? Claim Now! Claim Now!

Your request has been submitted successfully.